How to achieve balance without cheating?

This is our take on how game balance and history are related.

Ever got frustrated playing an RTS game? Was it because you lost out to seemingly invulnerable enemy units? Or did your own units seem underpowered?

If a game frustrates you, it may be due to design decisions that have to do with balance. RTS/ RTT Game designers - understandably - want their games to be successful. For this reason alone, they make sure there is a sense of balance between factions, even if that comes at a price.
Game balance can be influenced in several ways. In RTS war games this is usually done by upgrading or downgrading units. Let's have a look at that.

The "three degrees of cheat" are options to influence any game in a big way. These are called Gimp, Nerf and Buff.
Many games use at least one of these to create balance. In some games, you will even find two or three degrees in a single situation. For example, if you come up against an indestructible tank that has a crazy effective gun, you can be sure that nerfing and/ or buffing are at work in some way. 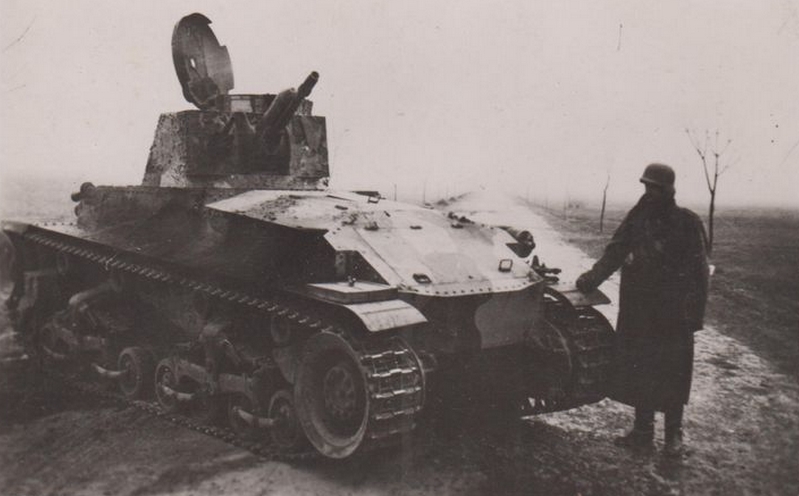 This doesn't necessarily mean it's a bad way to have balance; however, because we want CtA - Gates of Hell to be as realistic as possible, we do something else to balance our factions and scenarios. The magic word is "history". Since we also want our content to be historically correct, we stay away from buffing, nerfing and gimping units. So how do we achieve balance then?

Balance in Gates of Hell PvP

Balance is always arbitrary. For instance, Gates of Hell offers four different difficulty levels; but who is to say which one is the realistic one? The answer depends on player skill and experience, and it's probably impossible to get everyone to agree on one difficulty level to be "the historical one" anyway.
In PvP situations, we offer balance by means of unit prices, cooldown times, and doctrines. But whatever equipment you use, player skill will dictate how matches develop. Players with detailed vehicle knowledge have a "hidden" advantage here, because if you know exactly where to hit that tank, chances are you can destroy it with your fist shot. If you want to read more about the Gates of Hell damage system, check out development update 97 on Steam.

Balance in Gates of Hell SP

Our single player missions offer historical, yet balanced situations. Balance derives from the tactical situation, the environment, and by using equipment from the appropriate war period. For instance, in some missions you have better tanks than the enemy, but the enemy holds the high ground. Sometimes your tanks are weaker, but you outnumber the enemy. Sometimes you have the weaker forces, but there is ample time to prepare your position with trenches and foxholes.
In other words, we use every possible bit of historical and/ or geographical context to recreate situations that feel realistic. Like we explained in an article about realism, you're almost guaranteed to find out that real life tactics actually work on our maps, because the landscape isn't fictional.

So there you have it, history is the cure to frustration. You can buy our cure on Steam!