We are proud to announce Talvisota, the first expansion pack for Call to Arms - Gates of Hell!

The first expansion pack for Call to Arms - Gates of Hell is called Talvisota.
It's set in Finland and plays out between 1939 and 1945.
Talvisota adds Finland as a faction, with its own singleplayer campaign. It also adds 20 maps and 12 skirmishes, of which 4 are for the Finnish faction.
It also contains a large number of brand new assets, to help represent the look and feel of world war 2 Finland. 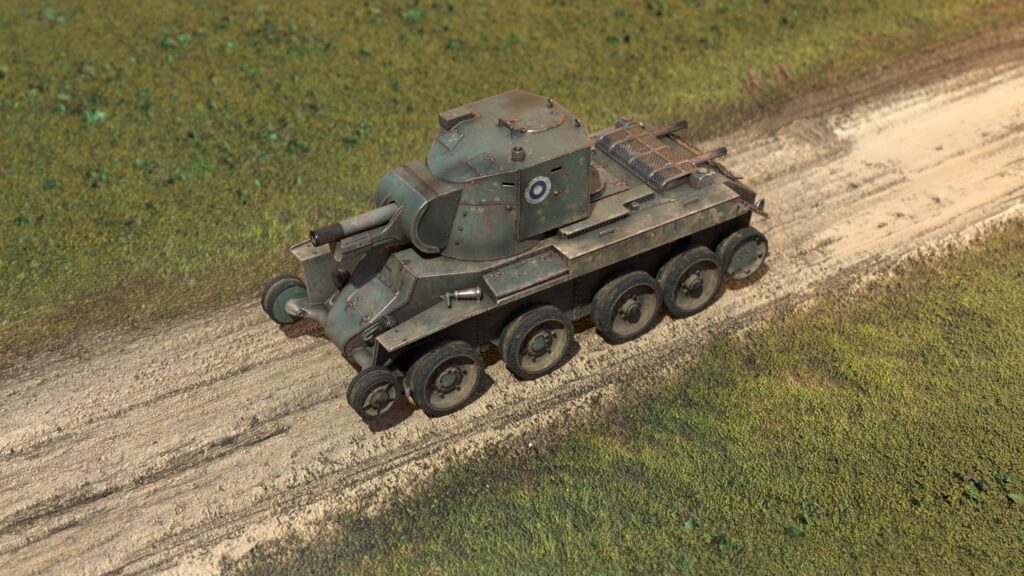 We've put a detailed description on the Talvisota Steam store page, which also states system requirements and the like.
Another good place to get early glipmpses of Talvisota content is our official Discord server.

At the moment, no precise release date has been set, but we will announce it as soon as we can. Stay tuned! 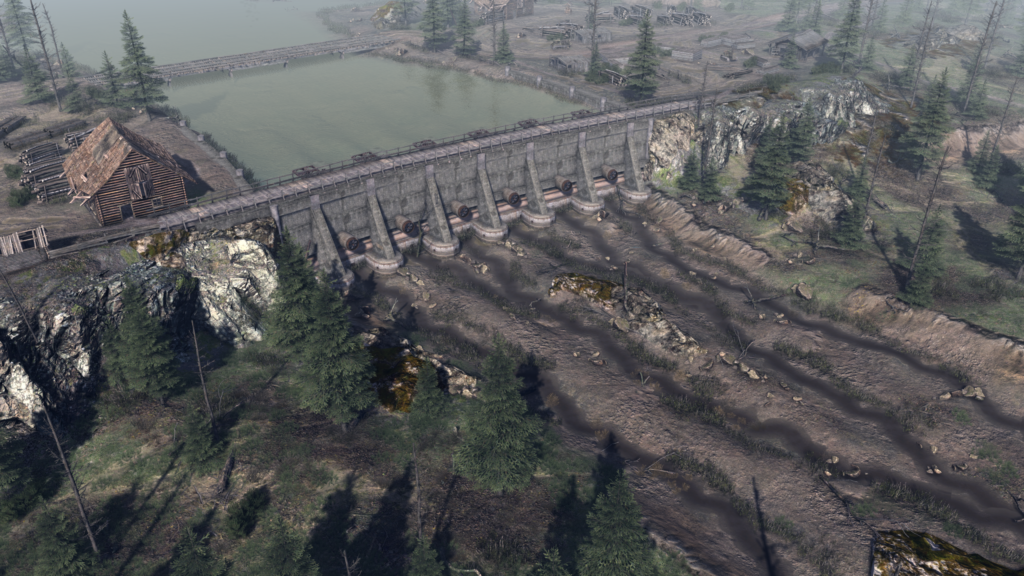